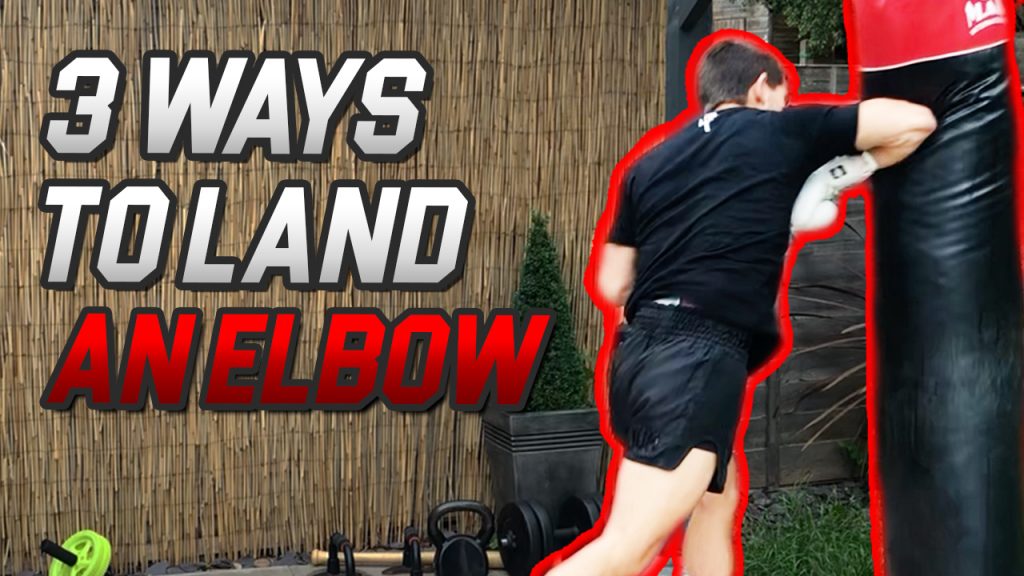 Elbows can be quite hard to land in a fight due to them being a close range technique. You have to really commit yourself to land one. You will have no success with a heart hearted, hit and hope attempt.

As with most techniques, the key to landing an elbow is to throw one with good timing. If you don’t throw them at the right time you can run the risk of being hit yourself and leaving yourself open.

The best way to land a elbow for sure is to trick an opponent forcing them to move their guard.  This can either be done with a fake or throwing another shot first.

In this video I show you three way you can trick an opponent to land that killer elbow and KO an opponent.

3 WAYS TO TRICK AN OPPONENT TO LAND A CLEAN ELBOW

The first way to land an elbow is by faking a teep. There are numerous techniques you can land after faking a teep, an elbow is a particularly effective choice. Most defences against a teep involve an opponent moving their hands away from their guard for a split second. (Catch or parry) This is the perfect time to utilise this and exploit an opponent’s reaction.

This one requires good timing and a very sellable fake. The more you sell the fake the more your opponents commits themselves making it easier for you to land the elbow.

The second way you can land an elbow is by manoeuvring an opponents guard. In this example I use a jab to provoke a parry.  Doing this creates a gap round the side so you can land the elbow on your opponents chin.

Once you get an opponent using this defence, you can use it to your advantage and start to fake it. The key is to get your opponent to parry the jab a few times. You want give them a false sense of confidence. Let them feel as though their defence is working.  Little do they know you are one step ahead.

The footwork for this fake is very similar to a double jab, you take a double step. You half throw the jab on the first step and on the second you throw the elbow. Keeping everything in sync.

3. Drop your opponents guard with a body shot

The final way and my favourite way to land an elbow, is to force an opponent to drop their hands with a body shot.

This one is very effective. As many of you will know, being hit with a body shot can hurt a lot and can really take the wind out of you. Any elite level fighter will make sure they are blocking these.

The key with this one is to hurt your opponent with it first. Wear them down and get them thinking about the shot. Once you have thrown it a few times and you have them worried, you can then follow up with an elbow over the top. Especially, if you have been throwing the body shot a lot throughout the course of the fight. When it gets the the later rounds people get tired and lazy and start slack a little with their guard.

Once you feel the time is right and your opponent is hurt, throw the body shot at around 50-60%. All you want them to do is defend it, from here you can load up on the elbow properly. 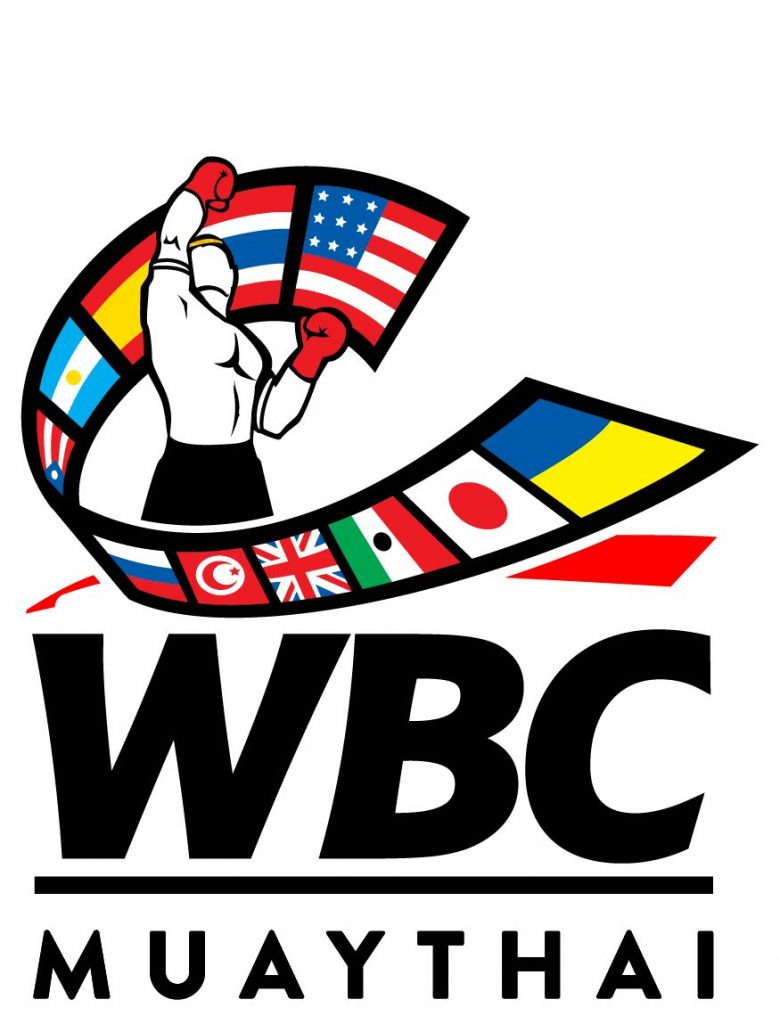 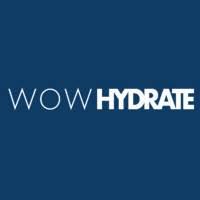 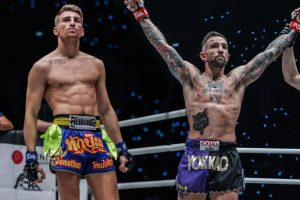 British Stars Return to ONE Championship in April 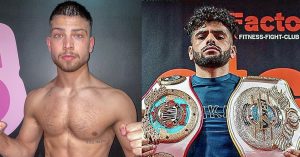 Ellis Barboza To Return to UAM With K1 Showdown 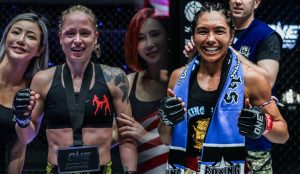 Hogstad Faces Off With Todd On April 14th Thriller 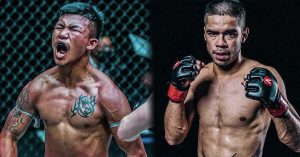 Jacob Smith Out, Rodtang Faces New Challenge at ONE TNT 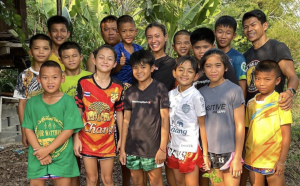 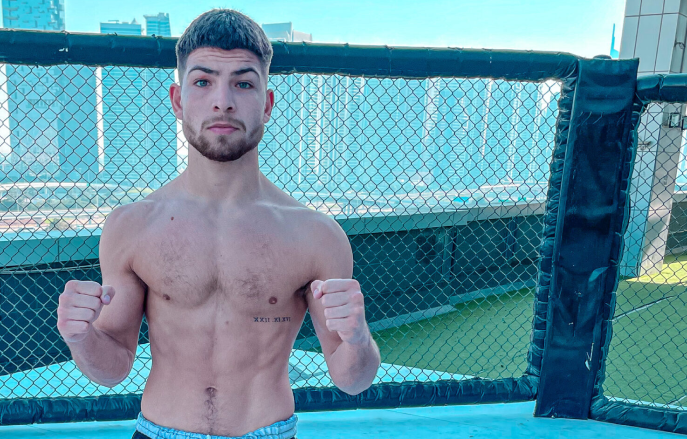 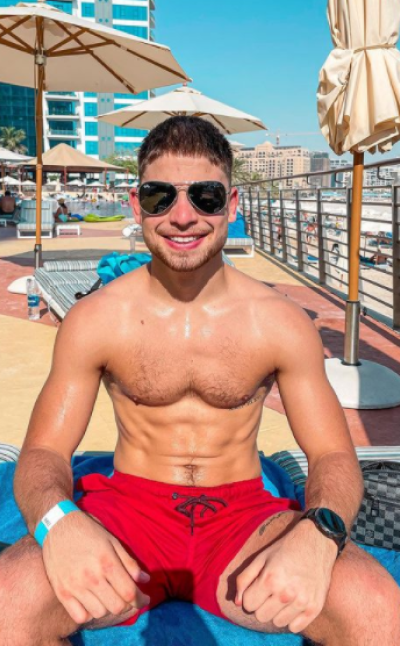 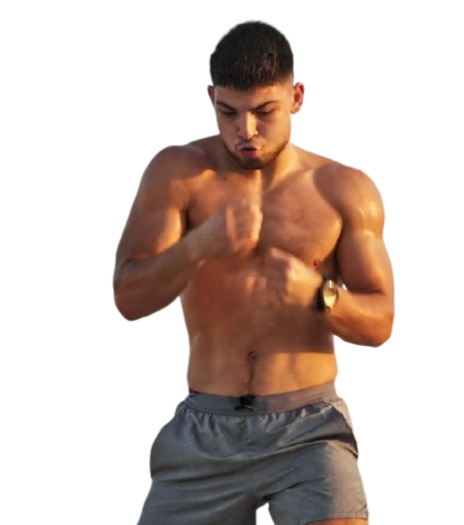